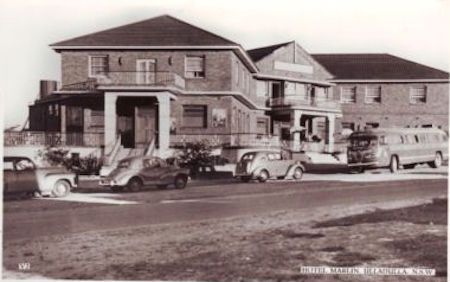 Early in local European settlement, travel by sea was the quickest and most economical way to transport both passengers and produce to other places. Not until the early 1950s were roads and road vehicles efficient enough to totally replace coastal shipping. Vessels to and from Britain, European and other ports regularly passed along our coastline. Before settlement whalers and sealers ranged as far south as Bass Strait.