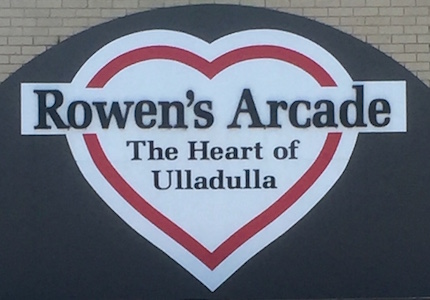 In the late 1940s and early 1950s, with my wife Doreen, we would spend many weekends in the Milton-Ulladulla area, spear fishing and water skiing. When King’s Point was subdivided, we had the first house built there by Millard and Ingold builders, as a weekender.